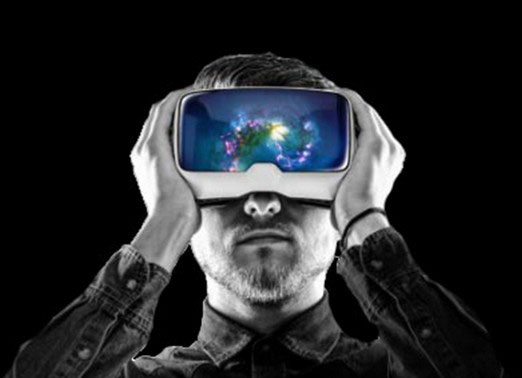 MicroMega is on reinvention and invests to boost competitiveness

The economic recovery plan: MicroMega is prepared to rebound

Established since 1905 in Besançon, France, MicroMega has 130 employees and designs, manufactures and distributes endodontic files used by dental-surgeons around the world.

The strong employees‘ engagement let MicroMega continue its business during all the containment period imposed by the COVID-19 pandemic, in the context of an unprecedented crisis facing the dental sector.

Listen to the interview with Mr Stéphane Claude, deputy CEO, by Christophe Mey, broadcast on France Bleu Besançon on July 13,  2020 (in French)

In response to the post-coronavirus economic crisis, MicroMega is building a restructuring plan aimed at sharpening its competitive edge.

„MicroMega was a sleepy historical company that maybe woke up a little bit late“ said Stéphane Claude, deputy CEO, « but the Coltene swiss group’s contribution after the merger in 2018, as well as the goverment support make the crisis become a tremendous performance accelerator which lets us reinvent ourselves. New ranges are being launched, we will boost our competitive advantages through sustained investments at the site over the next two or three years“

Stay updated with the breaking news alerts directly in your mailbox